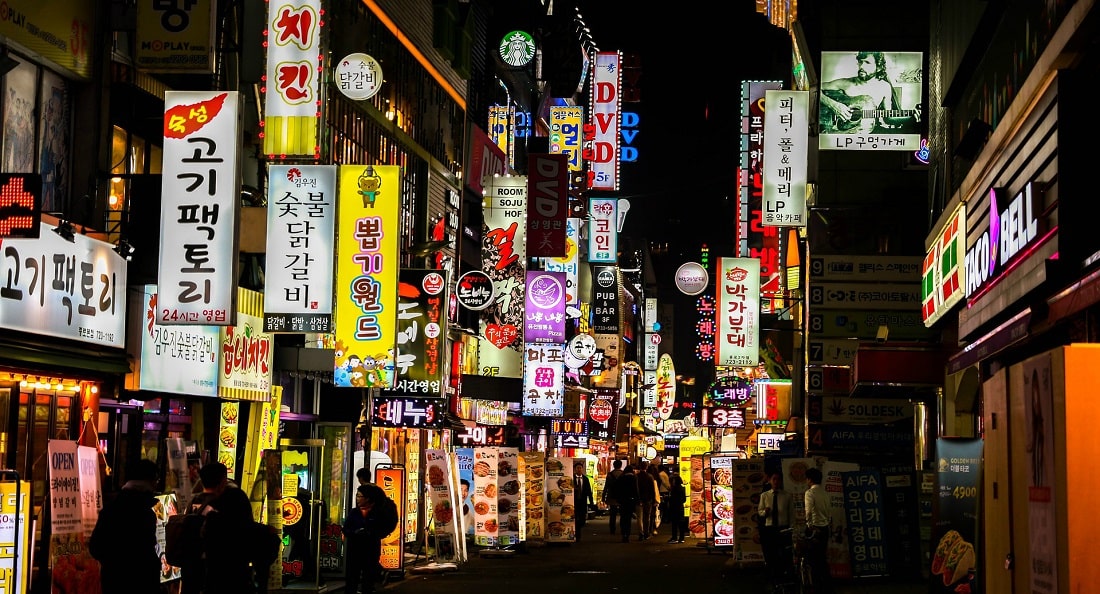 3 Cross-cultural Things to Know For Success

Accepting an overseas assignment, or work in a country other than one’s home country can be both exciting and daunting. Usually, the move preparation time is short, and that can add tension to the process of relocation. Then, there is the new job, in a new market to think about.

Starting a new position provides the opportunity to start fresh, and perhaps even reboot the way that we think about our personal work performance. This pause or change allows us to download new concepts, consider different ideas, and new approaches to how we work and lead. However, there is more to add to this equation. The nuances of a move to a new country, a different culture, and limited knowledge of the new work environment all have an impact on our work performance. Everyone wants to get started off on solid ground. First impressions are important and lasting. Mistakes should be minimalized in the new role.

Leaders typically do not make mistakes on purpose. More times than not, they make errors of judgment, rather than errors of intent. Most honestly believe that they are making the right decisions and that their actions are justified. That makes sense. However, their errors can be predictable if they are based on past experiences alone with no consideration for the new culture they have just been assigned to.

What happens when a leader is parachuted into a new country? Do the same norms exist? Some maybe yes, and some maybe not. What they know, may actually hurt them. In some cultures, their commands could be 180 degrees in the wrong direction from what actually needs to be done to be successful. Yet, they are just doing what they have always done in these circumstances.

Successful leaders on a foreign assignment should avoid making these three mistakes, Resisting Change, Not Communicating Effectively, and Not Understanding Cross-cultural Differences. In an earlier article, entitled One Mistake Country Managers Should Avoid to Be Successful, I focused on the first of these three mistakes, “Resisting Change.” In that article, I described “How to Lead Change Effectively in 4 Steps”.

Leading a multinational organization in South Korea or any country outside your home country poses unique obstacles. But, you are not alone as many expatriates share the same challenges. In this article, we will focus on the mistake of not recognizing cross-cultural differences.

For comparison’s sake, I will contrast how the typical North Americans culture is described, (since I am an American) versus the Korean society, (where I live) generally speaking. First, North Americans are considered individualistic societies, and focus is on the individual. In contrast, Koreans are a collectivist society and focus is in the group. Simply put, it is “I” versus “We.” Knowing these differences, one might expect some resistance to different ideas, methods or ways of thinking.

In collectivism, there is a sense of belonging to a group. Friends and workers do lunch together, and usually, one person pays for the group. Think about it, if four co-workers go to lunch often together and take turns paying, you are being treated 3 out of the 4 times. Nice. Also, group activities are encouraged, rather than individual pursuits. The success of the group is more important than the success of a single individual. The bad part about this is outsiders can sometimes be excluded or feel left out. There is another interesting article that you will see on our blog entitled “In or Out” by former professor Horace Underwood of Yonsei University which describes this point very well.

Secondly, the structure of Korean society is still largely based on Confucius’s hierarchy principles, although it seems to be diminishing. Confucius placed particular emphasis on the three values which were essential, being filial piety, humaneness, and ritual.

Age and social status influence all areas of Korean life. When speaking the Korean language, one must first determine who is older or more senior so that they can adjust their conversation appropriately and with respect. They actually use different words when conversing with each other based upon which is the senior of the two. One example where this comes into play is if a manager is younger than one or more of his/her direct reports. This could cause problems in communication, morale, and the proper respect for authority.

Thirdly, decision making is concentrated mostly in the hands of a few people. However, managers on the lower rungs typically work through the issues, and their concerns rise to the top for consideration. There is typically a low degree of autonomy afforded in decision making and opinions at the lower ranks. For example, in a traditional Korean team meeting setting, those in attendance only speak up when asked a question. This is opposite of what typically happens in a western setting where everyone in attendance is expected to contribute to the conversation. However, this is changing as more and more younger Koreans are becoming more globally educated. They are now rising in the ranks and are in more leadership positions.

Leading a multinational organization outside your home country poses unique obstacles. However, expecting cultural differences and learning how to respond to them are critical to success.