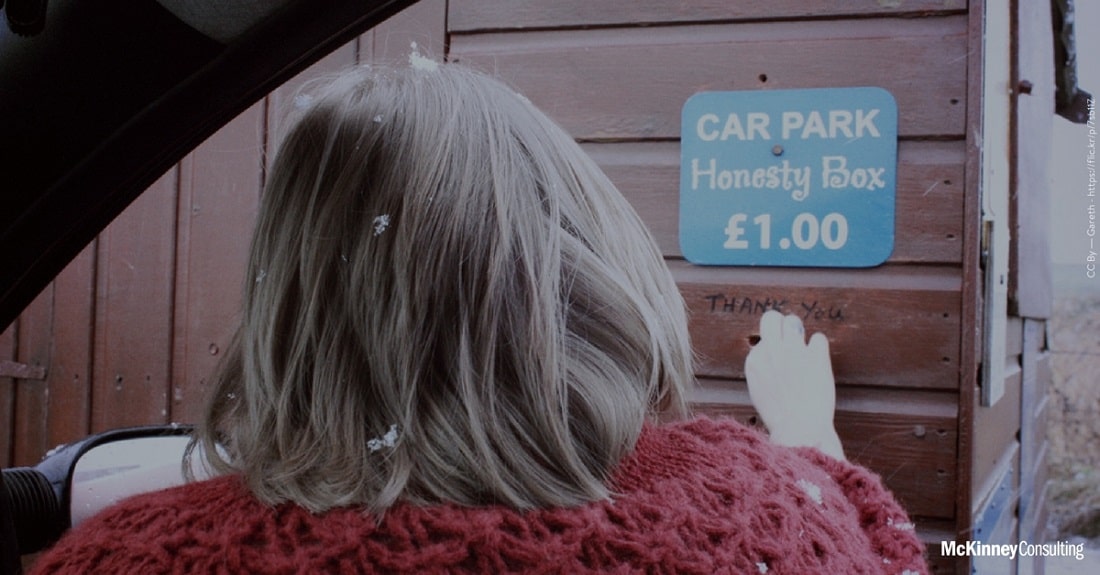 Honesty vs. Loyalty: Which is More Important?

In Korea as in the West, honesty and loyalty are both virtues. In the West, in general, honesty is the higher virtue. In a Confucian society like Korea, loyalty is the higher virtue. Who is to choose? The difference is deeply rooted in Korean culture and has deep implications for Korean society and for those working with Koreans. I had a terrible time in my classes when I was teaching at Yonsei because my students kept cheating on tests and plagiarizing homework. I had to watch them all the time. When I caught them, they were embarrassed, yes, and they knew they had done wrong, yes, but they said, "My friend asked me," as if that were a complete explanation. I know we have cheated in colleges in the U.S. and other countries, too, but sometimes I really got disgusted with their lack of honesty, their unwillingness to play by the rules.

Of course, loyalty is a value for Americans, too. Those of us in academia are less regularly conscious of it than some Americans, perhaps, but when something comes which demands loyalty, Americans have it, whether to the nation, to a friend, or to a family member. But for us, it is not usually a higher value than honesty.

But not so for Koreans. Loyalty is higher than honesty. Thus my students will engage in behavior that I call cheating in order to be virtuous. Consider yourself in such a situation. First, the Confucian drive to success through education means your parents have impressed upon you from birth the absolute importance of excellent grades. An "A-" is a failing grade. (The parents are right, by the way. If you do not have absolutely top grades, you will not get into a top university. Since hiring at the top companies is based on what university you attended rather than on personal achievement, an "A-" in high school could seriously damage your life prospects.) If you are an obedient child, you want to please your parents. Of course, it's best to have studied and to know all the answers on a test. But if you don't, you know it is morally unacceptable to bring home a low grade. So, being an obedient child, you ask your friend for help. If you do not ask, you reveal yourself as lacking in fundamental virtue. If you have been well socialized, there is no conflict. Similarly, if your friend asks you for help on an exam or to copy your homework, you must help your friend or show yourself to be inhumane, disloyal, not a friend, lacking in virtue.

In a small country and a small society where human relationships are extremely important, more important than structural and official relationships, where the whole world works by the old boy network, it is not so surprising that loyalty is the top value. Looking at it another way, we should ask just what is the relationship between, for instance, father and son. If you ask a Korean what one value summarizes the correct relationship between the pairs of the Five Relationships in Confucianism, the answer will be some version of "loyalty." If you ask a Korean what one word expresses the most important ideal in Korean culture, the way "love" is often considered the ultimate ideal in Western culture; the answer will be "loyalty."

The tough thing in cultural conflict is not the conflict of good against bad. The tough thing is when it's good against good. There's a fine book on Korean culture, which says it right in the title; it's called Virtues in Conflict. (The book is actually about women's roles - I'm just borrowing the title.) Which should be more important, honesty or loyalty? Why do Americans say that honesty is a higher value than loyalty? Why not the other way around? Who decides?

If there are events in your experience with Koreans in which their behavior seems to be in conflict with your values, then it’s time to remember the fundamental and obvious principle that the Koreans are playing by their own quite functional set of values. They are probably wondering why your values are so screwed up. As for me, rather than blaming Korean culture or trying to change it (a fruitless task!), I usually try to set up some system, which forces things to be done "right," i.e. the way I want. In class and on tests, I watch very closely and never assume the honor system will work. I always double-check abilities shown on homework assignments by giving in-class assignments as well. On the other hand, I can only do that in areas where I am in control, in the classroom (or when I was at Fulbright, selecting Fulbright grantees). Just as often, I have no control and must learn to be satisfied with understanding what’s going on. Korean culture is certainly not going to change in my lifetime, or yours. But your interactions with Koreans will certainly be more pleasant when you understand why they act the way they do.

Horace H. Underwood is the fourth generation of his family to live in Korea. His great-grandfather was one of the first Protestant missionaries to arrive in Korea in 1885, and later founded Yonsei University, where his family has continued to teach. Dr. Underwood first went to Korea in 1946 at the age of three; after earning a doctorate at SUNY Buffalo, he served for 30 years as a professor in Yonsei's English Department. During that time he also had various other posts in international education, including Director of the Division of International Education and Dean of the Graduate School of International Studies, and Executive Director of the Korean-American Educational Commission (the Fulbright Commission.) In 2004 he retired and moved to a home in South Carolina near his granddaughter, but still returns to Korea regularly as a member of the Board of Directors of Yonsei University and as a friend of Korea.