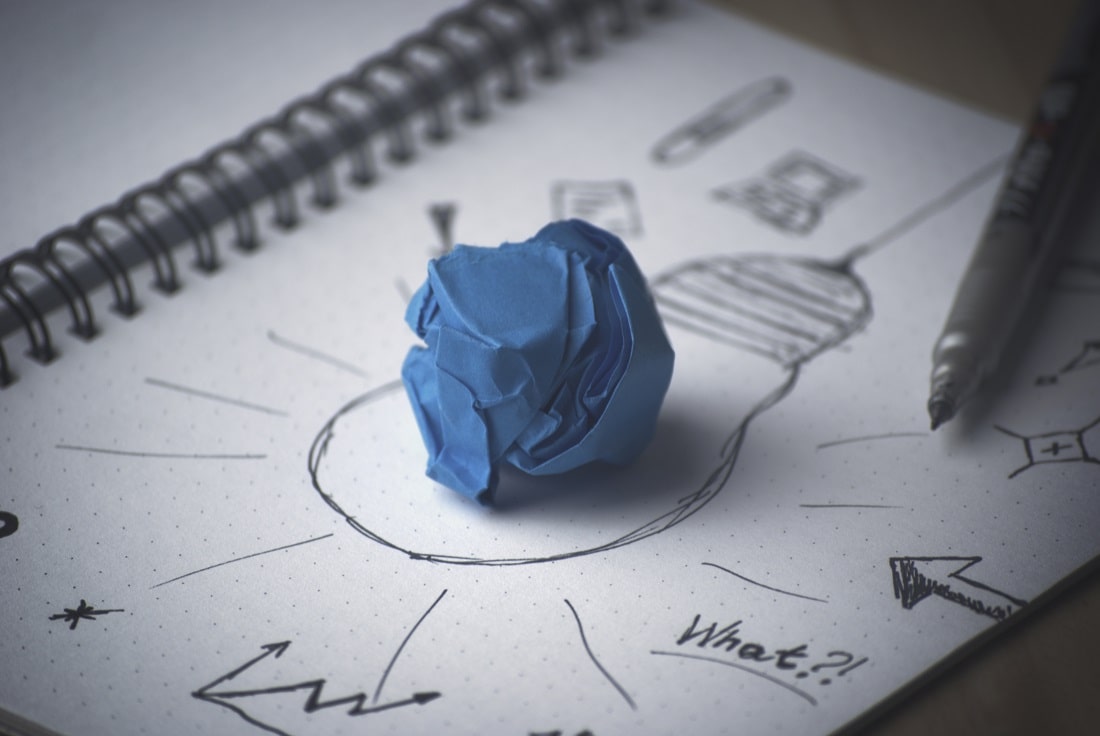 Clash of Ideas is at the Heart of Innovation

So creatively destructive CEOs practice ‘shaping’ as a daily task. If there is a solid, undeniable, reason to push something out of the spotlight, it is already too late, and competitors are already on the move. The job of creative destruction must take place even when the company is at the heights of success. CEO’s must actively engage in looking for things to kill — even currently successful things. Without that mindset that nothing is sacred, new ideas cannot flourish. Without the willingness to look at yourself the way a competitor would look at you — as a target to be torn down, weak link by weak link, new ideas will always be squashed by the old ones.

Some of the problems new ideas face includes:

There are, of course, myriad other problems we could discuss, from jealousy and anger over funding going to new projects, to unwillingness for superstars to enter a project where they might fail. So what to do? It is by no means an easy task to be entrepreneurial within the confines of a large and complex organization. A paper on what companies might do to change the situation could be a book, so I’ll just list a few short points.

The basic skills needed by our hero CEO are two, the courage to seek the truth, and the ability to make others want to embrace it. Truth and simplicity lie at the heart of creative destruction. For self-deception and the complications that naturally cloak every decision, the company makes lie at the heart of maintaining the status quo.

The history of future corporations is already composed. It is not the story of cowardly deeds but a rather a chorus of many crescendos. It is the story of companies who were bold enough to ‘let go’ and focus only on what ‘can be’ and not on ‘what is.’ These companies possess a future of unbounded risk and unbounded reward. Wow. Who has the courage to lead?