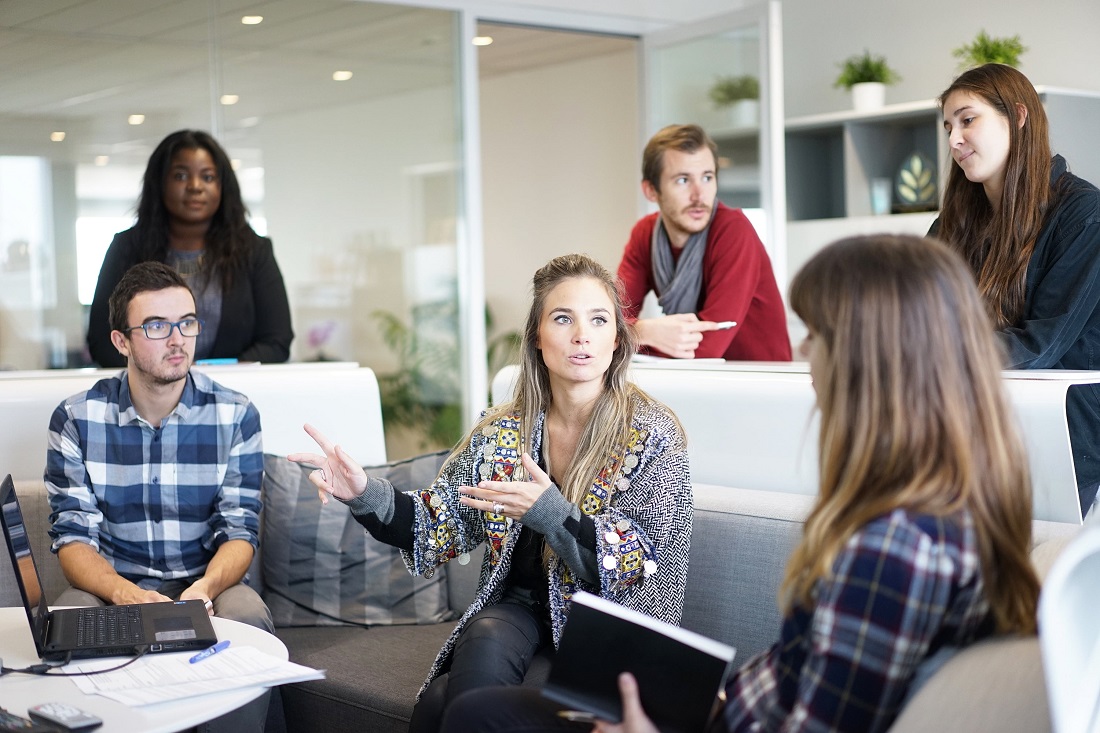 8 Tips on How to Implement a Powerful Coaching Culture

Change is a process, not an event

Case Study: A client of mine, a US Government organization, called and explained that they were having some problems and could use my assistance. They described that things were generally ok, but they felt that their organization’s performance should be much better. They desired to have their managers take on different industries that they had previous knowledge on. The managers within the different categories were specialists by industry; They were comfortable and happy for things to continue along as they had been going for many years. “If it is not broken, why change it?” They each had contacts within their respected sectors and specific knowledge about who’s who and what was going on which they felt was important and should not be a loss.

Many of these managers had a fixed mindset. In a fixed mindset person, they often believe that their qualities are ingrained in stone. You either get it, or you don’t. You either have the talent, or you lack it. Your intelligence is static, not dynamic ever growing. Every situation seems to be one consuming goal of proving themselves. Every situation is a confirmation of their intelligence or character. So, they resisted change of any sort.

A growth mindset person believes that you can cultivate your basic qualities through hard work and effort improve your abilities. Does this mean that they believe anything is possible? No, they believe that one’s potential is not fully known so, improvement is possible.

So, what did we do? I’ll use what Dr. Skiffington of Behavioral Coaching Institute refers to as 8 critical areas necessary for an immediate and long-lasting impact from the introducing a coaching cultural environment in the organization to describe our actions

1. Understanding the notion of “unfreezing.” People cannot move toward the new until they let go of the old. These managers did not want to give up their current jobs to the industries that they have been building their knowledge base for years in. So, they first had to understand the mission of the organization, what they were trying to accomplish.

2. Identify the level of change. In general, organizations go through three levels of change. Level-one change involves doing more of what you are already doing. Level-two change alters the way people work. Level-three changes are forced upon the organization by top management, outside agencies, market conditions or environmental factors. These managers needed to know the whole picture and have the necessary time to develop the new skills and prepare for the changes coming. This was done via one-on-one coaching and group coaching.

3. Clarify and optimize key roles. The company must make sure the following essential roles are filled to implement level-two and three changes. Leaders must be authorized to decide what gets done, by whom and by when. Change agent leaders need to have the knowledge, skill, and position to manage the process of implementation. Leaders must be sustained to act as a liaison between management and frontline employees. The managers understood that they would not be giving up their current roles completely but would be maintaining a minor role even a mentor role to someone else who would be taking over the major role of doing their industry work.

4. Clarify the direction. To get people to buy into the change, clearly communicate the plans, goals, and objectives of the change as well as the perceived benefits. They had to understand that they would be creating more value for themselves and the organization by making these changes. Their values individually and as an organization would increase.

5. Communicate the need for the change. Setting the vision, mission, and goals will not suffice to bring about level-two or level-three change. You must also help your people see what the present condition is unacceptable. If they did not make this change, they could not make the necessary improvements required in customer satisfaction. The alternative would be to lay them off and hire workers to replace them.

6. Manage resistance. Resistance to change is normal, natural and healthy. However, unless you manage resistance, it will derail even the best planned of change efforts. The weekly group coaching sessions and one-0n-one sessions kept everyone o the same music and minimized the resistance.

7. Make good decisions. How and when decisions are made during the change process has a huge impact on the ultimate outcome. These managers were part of the decision-making process, who would work where and the timing and training required was all created as a group. This was not just thrown at them as a command direction.

Business/contextual. Everyone had to learn new competencies, so it was built into the roll-out of the plan.

The initial challenge was to install the importance of coaching and to link it to business results. Although coaching is typically behind closed doors and with the individual, it should be connected to the business strategy, goals and outcomes for the organization. Otherwise, you run the risk of simply offering a perk for the executive and no outcome for the organization.

There is also the importance of linking personal and business goals during the coaching assignment. It is no surprise that many executives have trouble defining what they want out of coaching. Knowing what they want to achieve personally might be clear but then connecting that with the business objectives could be a challenge with them.

In this case, the leaders wanted each manager to grow in their personal knowledge of other industries while not giving up the acquired knowledge that had in their current areas of specialty. So, the strategic goals provided a picture of what the organization would look like in the future. It would be providing a way to support better the markets, stakeholders, and community it serves.

Upon coaching with all of the managers, we were able to identify a solution to meet the personal objectives of the managers and align these objectives with the overall organizational goals. Basically, each of these managers would add new industries to their responsibilities while at the same time maintain limited accountability for their existing industry responsibilities. They would take on a major accountability for their new industry while maintaining a minor role in their existing industries. This accomplished the mission of them learning about more industries and yet not allowing any important information on existing industries to get lost in the organizational changes.

In conclusion, introducing a coaching culture in an organization provides a greater chance of achieving organizational alignment. Organizational alignment is best described as the linking of strategy, culture, processes, people, leadership and systems to best accomplish the needs of a company. An aligned organization is one whose performance influences are mutually supportive and are focused on effective and efficient delivery of results. Remember, change is a process, not an event.